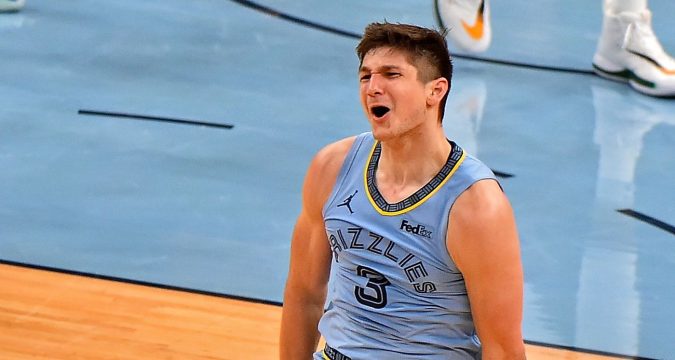 Grayson Allen’s three-point prowess is the spot of the day as we break down more of the best NBA playoff props for tonight’s slate.

Allen and his Bucks look to break the 2-2 series deadlock and put Boston on the brink of elimination. We’re coming off a sweaty win last night, so let’s look for a nice and easy 1st half cash tonight.

We like to print, so don’t miss out on the fun. 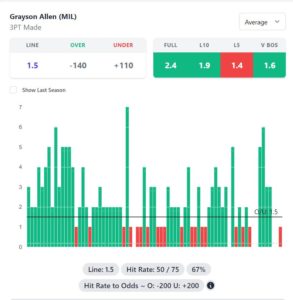